QUARTETOUKAN is an exciting musical project that brings together cultures and peoples through songs and melodies. The show combines East and West, bringing together a rare encounter between Fairuz, Bialik; as well as Flamenco, Klezmer and Arabic folk music.

The outstanding arrangements were especially written for QUARTETOUKAN. The project grew out of a collaboration among four musicians of various cultures, joining together in one fascinating show during which the listener passes through a type of musical journey that mirrors the multicultural society of today. From this journey stems a cultural richness ‒ a basis for listening, for dialogue, and for human harmony.

Quartetoukan performed in many local and international festivals and events, in Tres Culturas Festival in Murcia Spain 2019, 18 concerts in Germany Tour 2019, Achva Festival in Erfurt Germany 2018, Armenia On the Crossroad of Peace 2017, Amsterdam Festival in 2014, In the International Oud Festival in Jerusalem 2013, and on many radio and TV broadcasts.

IDAN TOLEDANO is a versatile musician, composer and performer on guitar, oud, and accordion. Toledano writes and arranges music for theater and movies, and is the artistic director of the Arab Jewish women’s choir RANA in Jaffa. Jaffa.  Idan holds a BA in Music and Education from the Haifa University, and went on to specialize in Flamenco playing in Sevilia, Spain. Idan is playing and touring with different music ensembles in Israel and abroad, among them played as a solist with The Israeli Andalucian Orquestra and the artists: David Broza, Peter Yarrow, Chava Alberstein, Bobby McFerrin and many more.

DR. RACHELI GALAY – CELLO
​
RACHELI GALAY is an international cellist, performing as soloist and conductor. In her repertoire she combines a wide range of styles, from the Baroque to contemporary, Jewish music and improvisation.  Racheli holds a Doctorate in cello performance from Northwestern University and a MM in cello from Indiana University. Some highlights:  solo performances with the Zagreb and Lublin Philharmonic orchestras, recitals in prestigious venues around the world. Dr. Galay is on the faculty of Washington College (Israel) and Levinsky College, and is involved in music education projects in Israel.

NOA VAX – PERCUSSION
​
NOA VAX, percussion artist that specializes in playing and teaching Mediterranean instruments. Noa is the creator of the project “Granny  Memi”  that combines video art clips of her grandmother singing in Turk and Ladino along with musical material inspired by Ladino songs and the musical culture of South India. She performs also in “Istiklal Trio” playing Turkish and Oriental music and “Kadola” that plays original Jazz-ethnic material. She performed with such artists as Lea Shabat, Ahuva Ozeri and Shlomi Saranga. 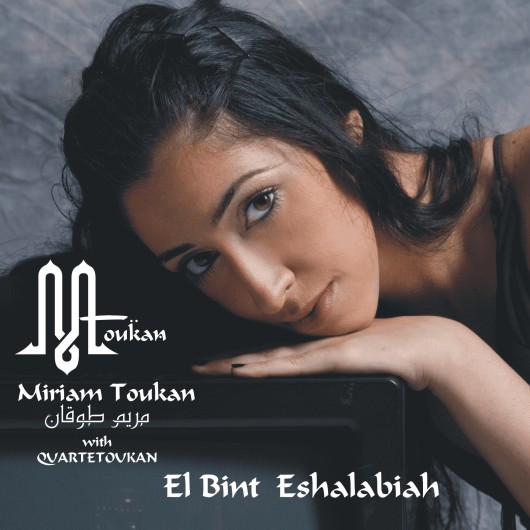 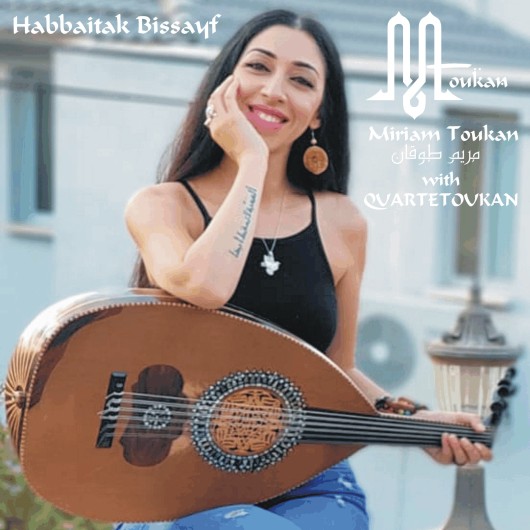 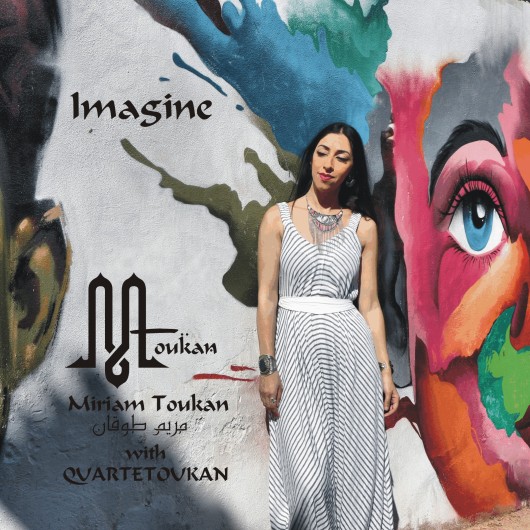